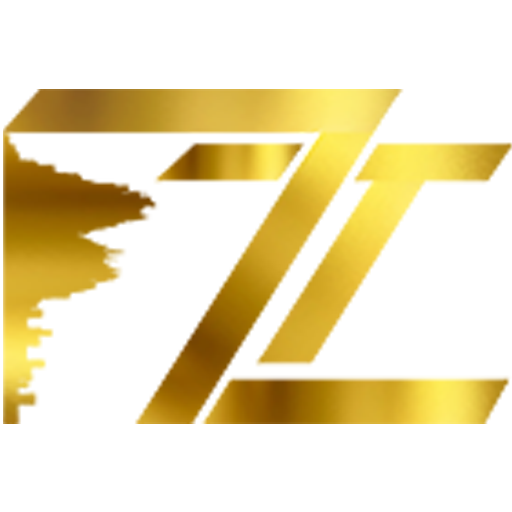 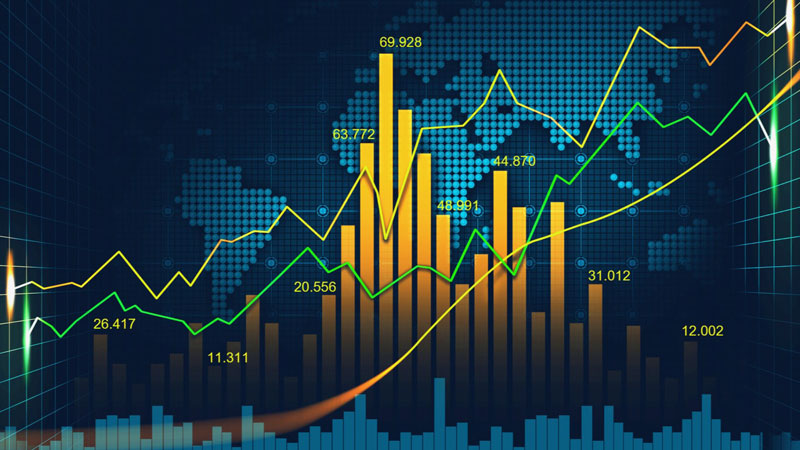 What does Pip mean in the Forex market?

One of the most basic concepts that, is directly related to your success in Forex trading is to know

What is the meaning of Pip in the Forex market?

The smallest price fluctuation on the chart in the Forex market is called Pip. In the Forex market, pip stands for Percentage in point and means unit in percentage. Small changes that occur between the value of two currency pairs against each other are indicated by the Pip unit. Usually the fourth decimal place of the exchange rate is considered Pip. Therefore, it can be said that Pip is the unit of measurement of currency price fluctuations.

Of course, for some currencies, such as the Japanese yen, the second digit is considered the Pip. Or even in some trading software, the fifth number after the decimal point is Pip.

To make this point more clear, we have given an example:

Now that you are somewhat familiar with the concept of Pip mean in the Forex market, you need to know how the value of each pip is calculated based on different currencies. In the following, we will mention these issues

How to calculate the value of a Pip in the Forex market?

In general, the value of a pip is calculated from the product of that pip in the amount of the lot or the trading volume of that currency pair.

Note that in calculating the Pip, the base currency or quote is considered, so its value varies in different currency pairs.

In the EUR / USD currency pair, the base currency is the dollar, and if we have a price movement pip, by calculating one lot of trading volume, the value of the pip is equal to:

How to convert Pip value in Forex market

For this purpose, it is enough to divide one dollar by the exchange rate of GBP / USD. The number obtained indicates how much profit or loss you make on your account balance for each pip of price movement.

Give an example to better understand this concept

In this article, we introduced you the concept of Pip in the Forex market and explained how to calculate it with an example. We hope that by reading this article you will get the answers to your questions about the term pip.